My end of the year cliche ... errrr ... video. Warning ... this will steal eight minutes of your life - eight minutes you will not get back.

Just a quick one today to wish you all a very merry Christmas. It's a magical day indeed that can make a fisherman forget about fishing - for even the briefest of moments. This Christmas I find myself thanking God for all I have - especially my family (as dysfunctional as it sometimes may be) - and remembering those folks who've made sacrifices that were never required of me.  Merry Christmas all ... God bless. 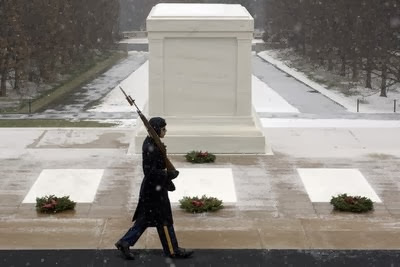 We've been here a week - marooned in a rum fueled, salt water, white-sand-beach day dream. Our snowed-in psyches have nursed the pain of Central American sunburns and sucked back Belikins as if each bottle was filled with a different woman's love. Our guide - an American expat who goes by Ray Ray - reminds me a little of David Lee Roth circa 1985, and he hasn't been bashful about drinking panty rippers and mojitos on our dime. In truth, we've done nothing to either discourage his indulgence or encourage his abstinence.

Ray's a big man: 6' 3" tall and all of 325 pounds on one of his better days. To look at him, you would think that his next drink was sure to be his last, but then he sucks back the rum - tongue licking the inside rim of the glass like a hungry python tasting the air - and nods to the bartender for another. The barkeep is almost certainly a native Belizian. That is to say he looks much more the part of Central American fishing guide than does Ray. With a flourish and a knowing smile, he acknowledges Big Ray’s request and looks to us for validation. 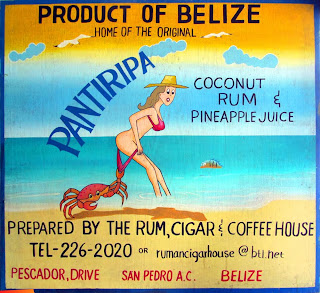 “Another for your friend?”

I find myself simultaneously thanking God they speak English here and wishing I had paid more attention during high school Spanish.

For all his inner demons and assorted personal failings, our guide has put us on fish every day. If feeding his tendency toward alcoholism helps to keep the trend going then so be it. We'll happily be the big man's bankroll and benefactor. The drinks are on us Ray; we’ll keep them coming so long as you do the same with the tarpon, permit, and bonefish. You can climb back on the wagon once we've safely returned to the land of snow blowers and rock salt. 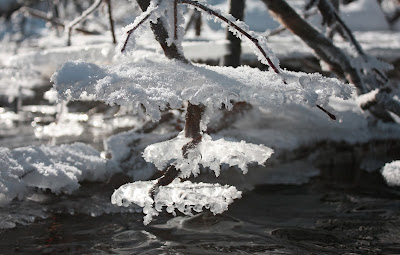 And after six days in paradise, I find I'm missing purgatory. I'm an enthusiastic winter fisherman - a steelhead guy of the first order. I've drawers filled to overflowing with Under Armor long-johns and Smartwool's thickest socks. I own two balaclavas and three pair of fingerless gloves. Who in the lower 48 - but a steelheader - really needs two balaclavas and three pair of fingerless gloves? Add to all of that three hundred pounds of God's natural insulation, and I can't help but wonder what I'm doing here - so close to the equator.

As difficult as it might be to believe, I need snow drifts and shelf ice, intruders and sucker spawn, slow drifts along the seam and the unexpected grab of a migratory torpedo. I need steelhead. 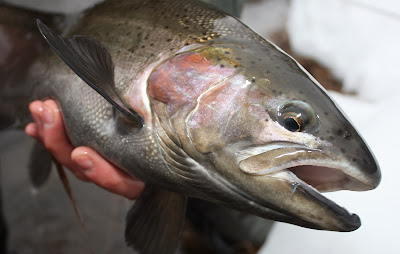 Email ThisBlogThis!Share to TwitterShare to FacebookShare to Pinterest
Labels: Belize It Or Not, Charlie Don't Surf, Never Been To Central America, Salmon River, Steelheadalishousness, This Is A Complete Fiction, Yoda
Newer Posts Older Posts Home
Subscribe to: Posts (Atom)