When I worked in a fly shop - a time in my life that is lately much on my mind - I was frequently asked mundane questions about the most mundane aspects of bug chuckin'. It was just the nature of the job. New fly fishers ask new fly fisher questions. 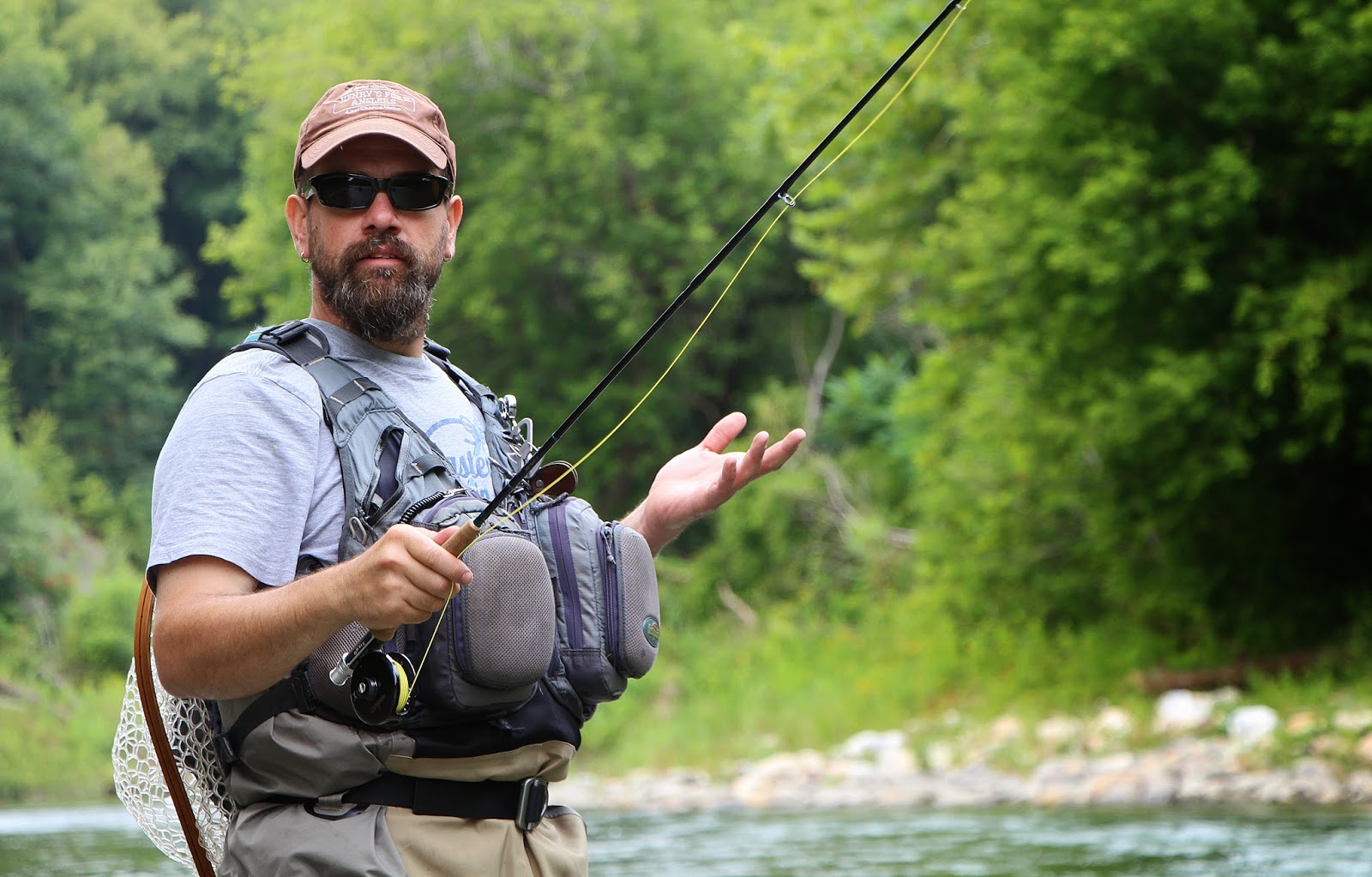 At times I found the questions tedious, but the people asking them were usually sincere and well intentioned so I always did what I could to offer my help. From time to time, I couldn't help myself and tried to have a little bit of fun with folks - usually the shop regulars who were used to some good natured ribbing.

My waders are leaking. How do I patch them?

I wouldn't know. Our shop's waders never leak. You should buy your next pair from me.

Are you a swinger or do you nymph for steelhead?

That's a conversation you need to have with your wife.

How long have you been fly fishing?

Eleven days. No ... twelve. Twelve days as of this morning.

Do you have a favorite knot for connecting  fly to tippet ... tippet to leader ... leader to line ...? 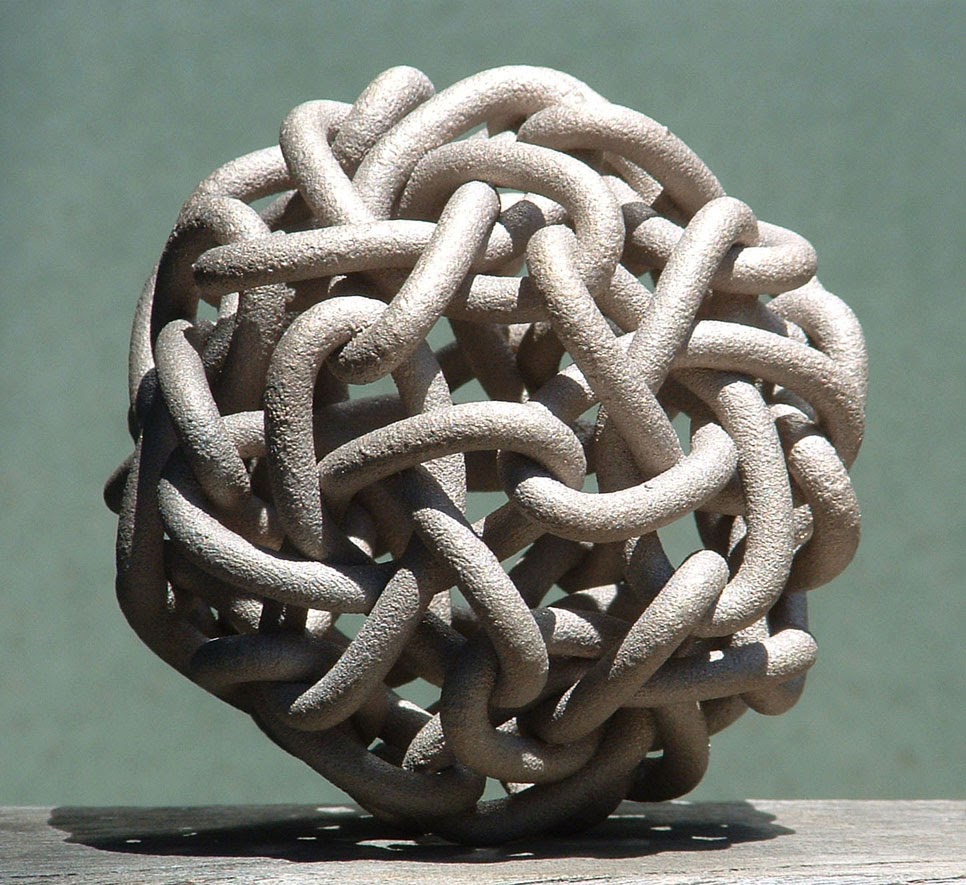 What's best about the Probably Knot is that it doesn't derive it's strength so much from the principles of chemistry or the laws of physics as it does from an angler's hope. Hope may not have 100% breaking strength, but as Emily Dickinson once penned, "Hope is the thing with feathers / That perches in the soul."

The strength of the Probably Knot comes from the soul - from an angler's faith that the knot will work when the angler needs it to work. Wars have been fought and won - whole nations have been conquered by faith. If given a choice between fluorocarbon and faith, I'll take faith every time.

But for those of you for whom faith is never enough ...

Never mind my last post. I was out of my mind when I wrote that letter. Someone must have slipped me some bath salts or a badger tranquilizer. We're fine. In fact, we're great.

I love you Baby, 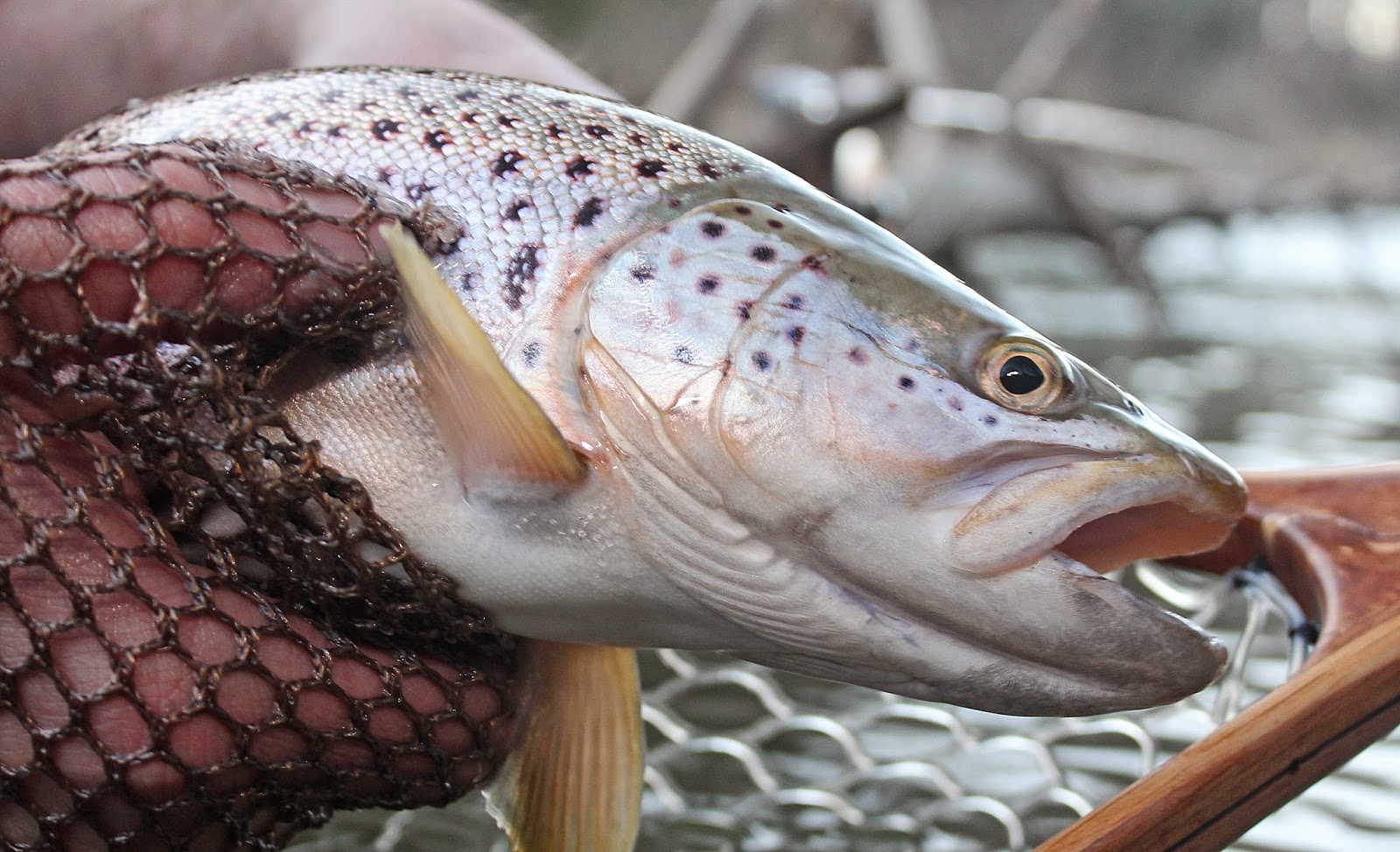 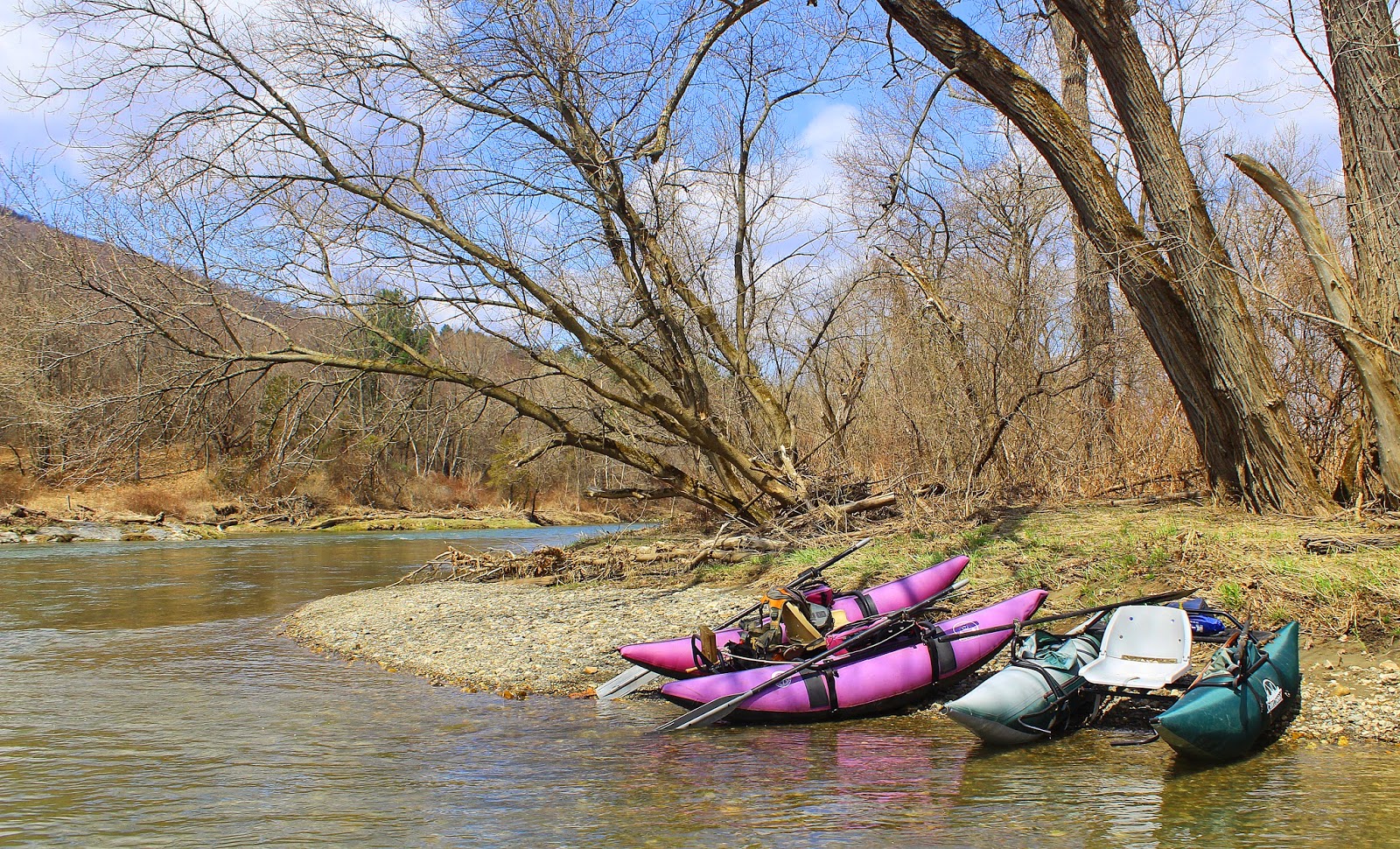 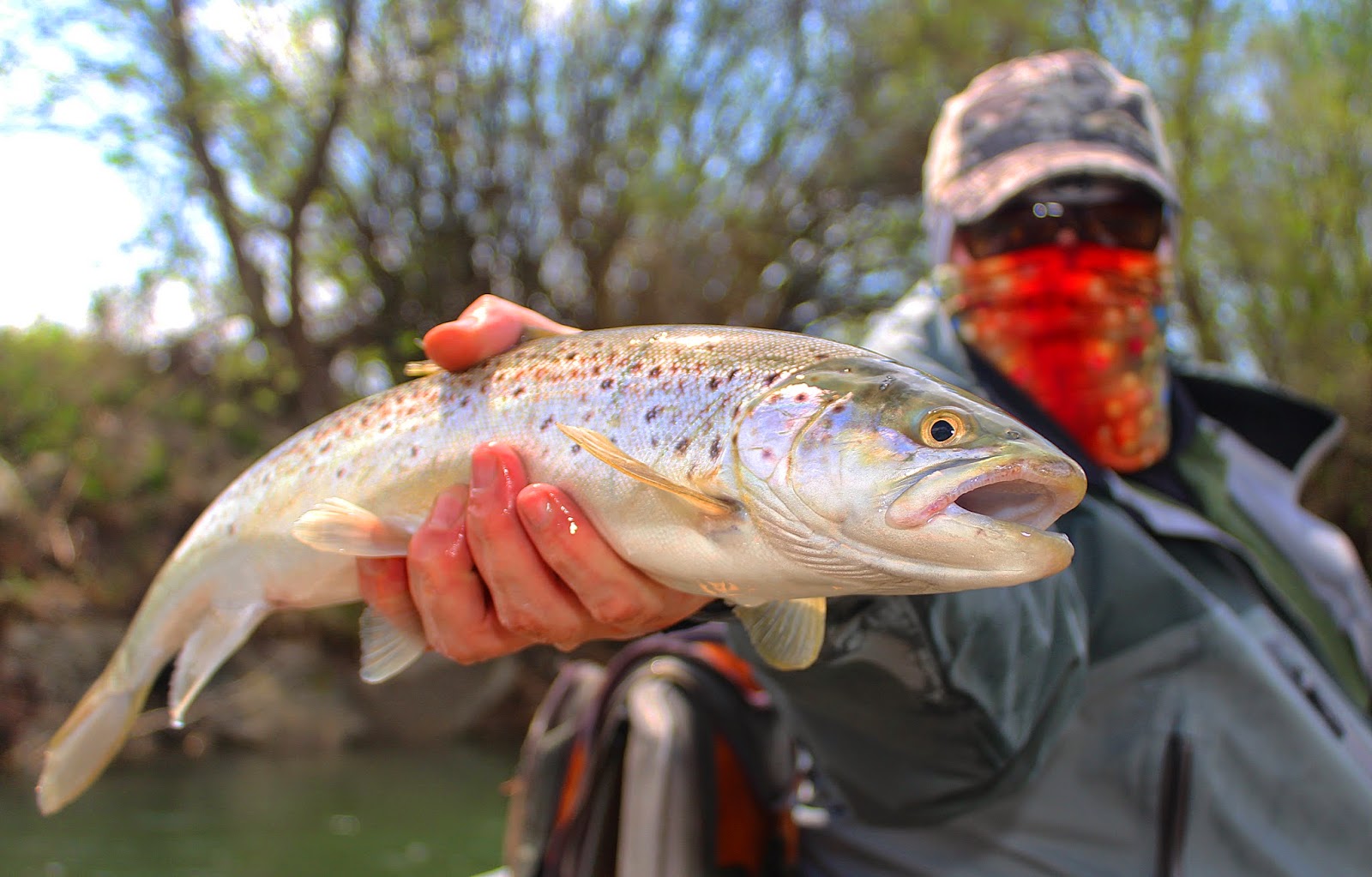 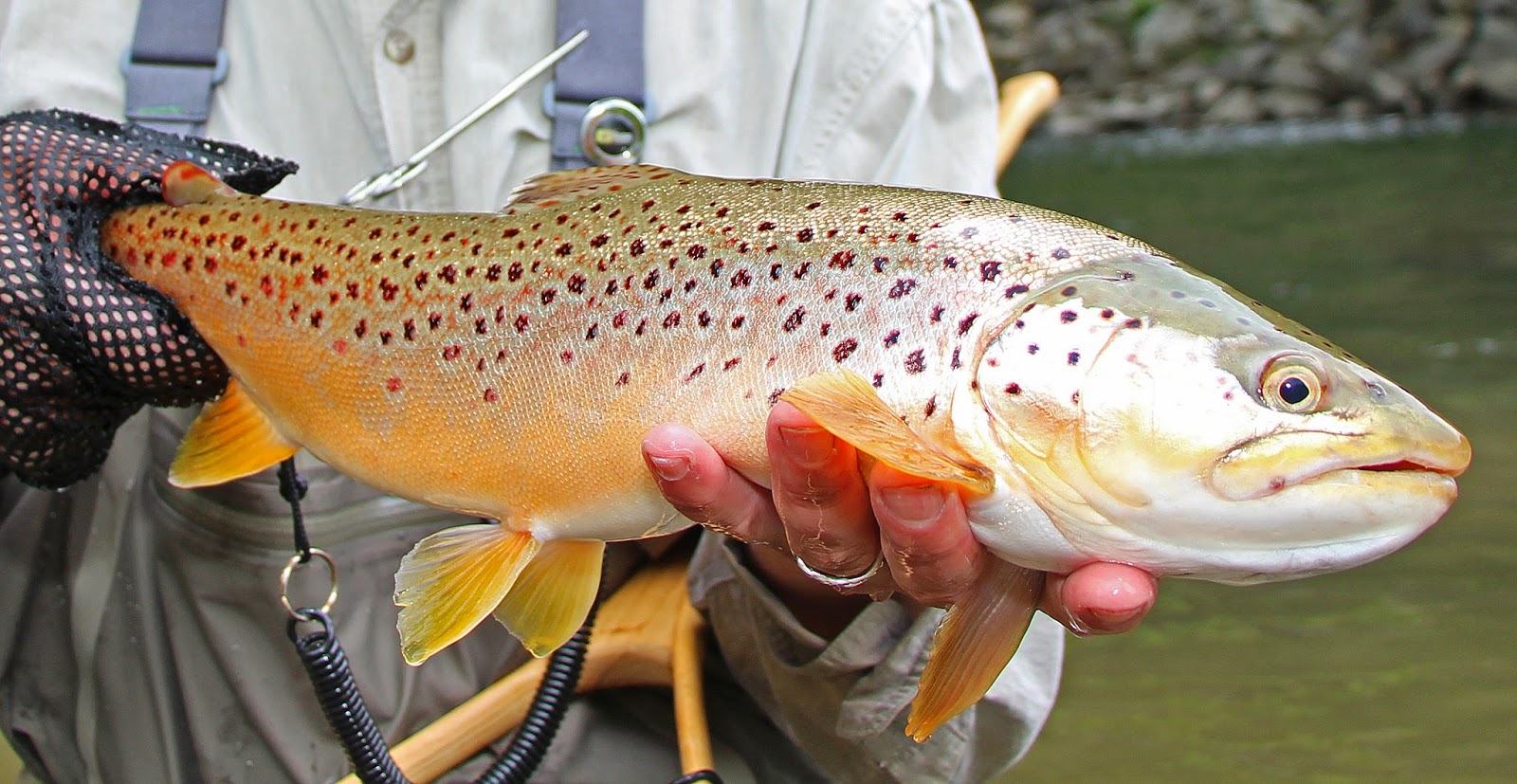 Hey. We need to talk. 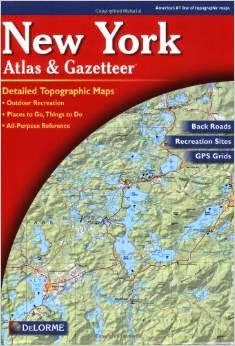 We've been together for a long time now; this season marks 21 years. When we first met, you were a mystery - nothing more than a faint blue line winding its way across a forgotten page in my Gazetteer. I was eager and full of energy, and you were the undiscovered country - an unknown whisper of a trout stream in an otherwise forgotten corner of my world. I had heard whispers - of course. Old men spoke of you quietly and with a gleam of fond remembrance in their eyes. "If only I were still your age," they'd say. And the stories they told - they were too fantastic to believe. They were too fantastic to be true. 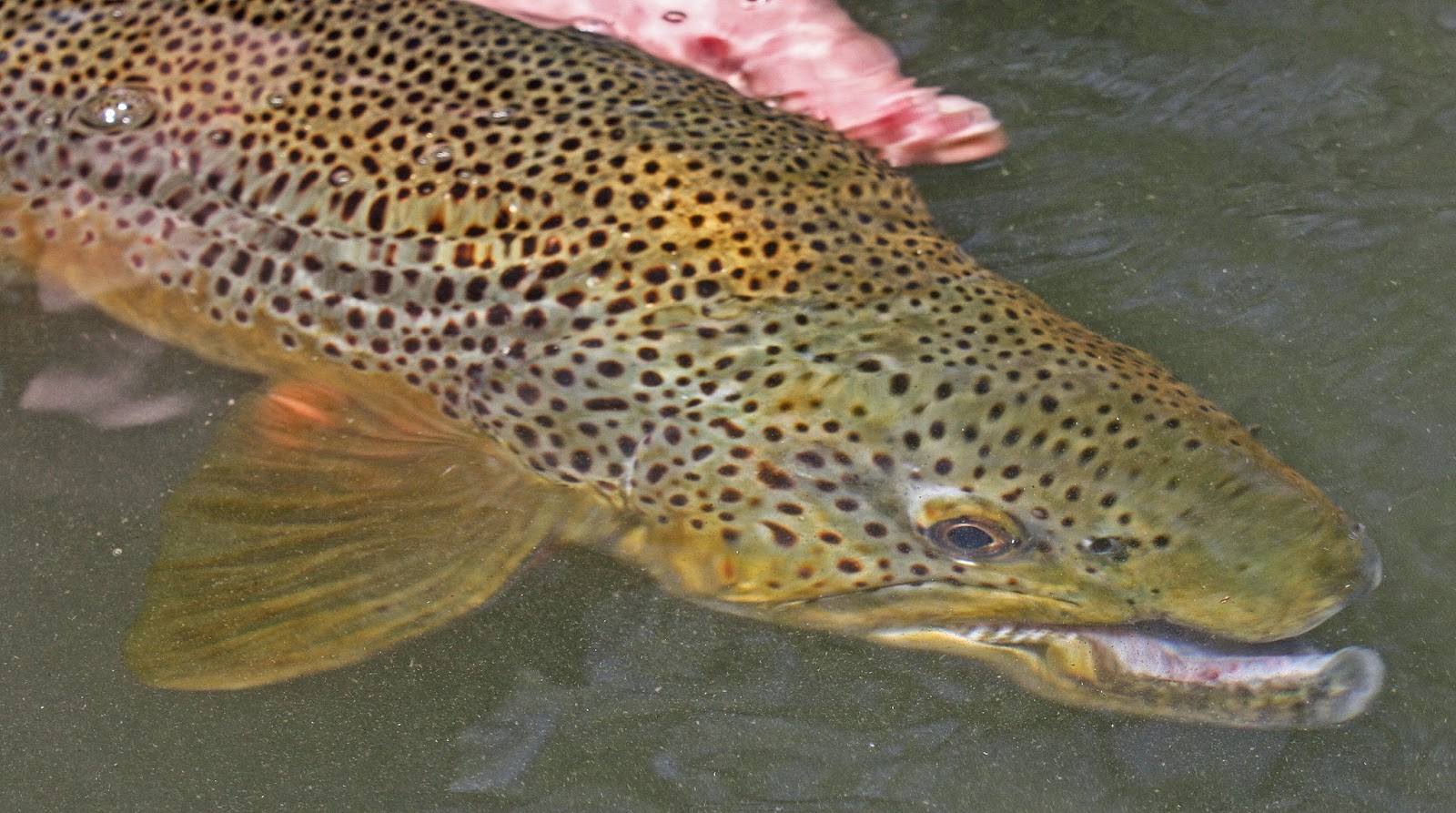 But they were true. Every story. Every time. They were true. You were every bit the river those old men said you were. Nearly a quarter of a century has passed, and I'm still wading your runs; our history only makes more difficult those things I have to say.

I never thought the day would come; I can't believe I have to say this, but I think we need some time apart. I want to say, "it isn't you ... it's me" but that's just not true. The truth is that it's you - entirely you. For years you were constant as the north star, a friend whenever I needed a friend, a confidant who helped me soldier through my worst moments of worry and regret. You made me feel loved, but something is different. Something small but significant has changed. You're not the same river with whom I fell so desperately in love all those years ago. It's like I don't know you anymore - if ever I did. 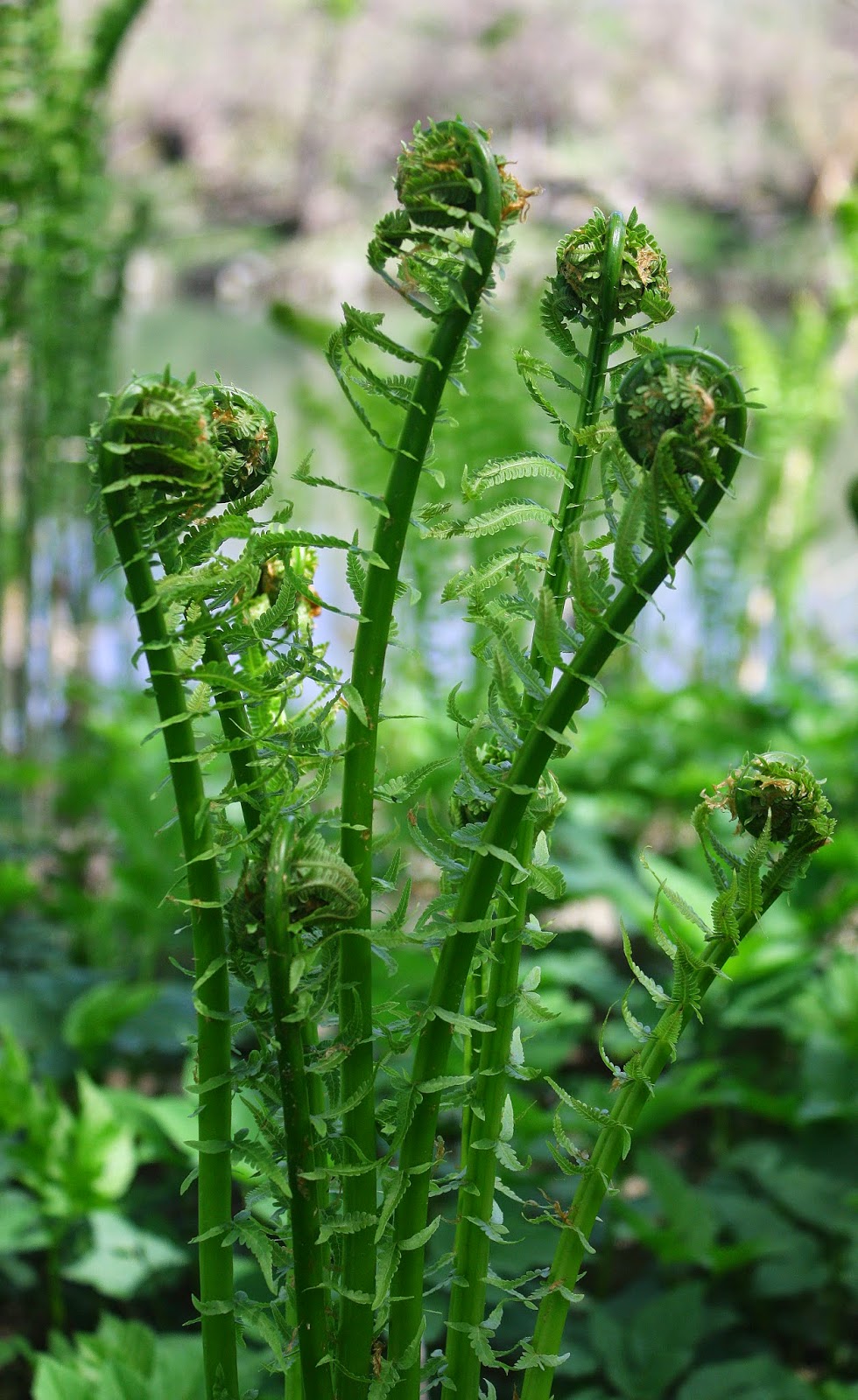 There was a time when I knew - with absolute certainty - that the first week of May meant fiddle-head ferns and a tremendous hendrickson hatch. Fish would rise - big fish - with the carelessness born of a long winter, and I would leave the river every evening having been reminded that I am a man. After the hendicksons were sulphurs, and after the sulphurs came drakes, olives, and white flies. Every hatch - every fish - was an assurance that you loved me the way that I loved you. 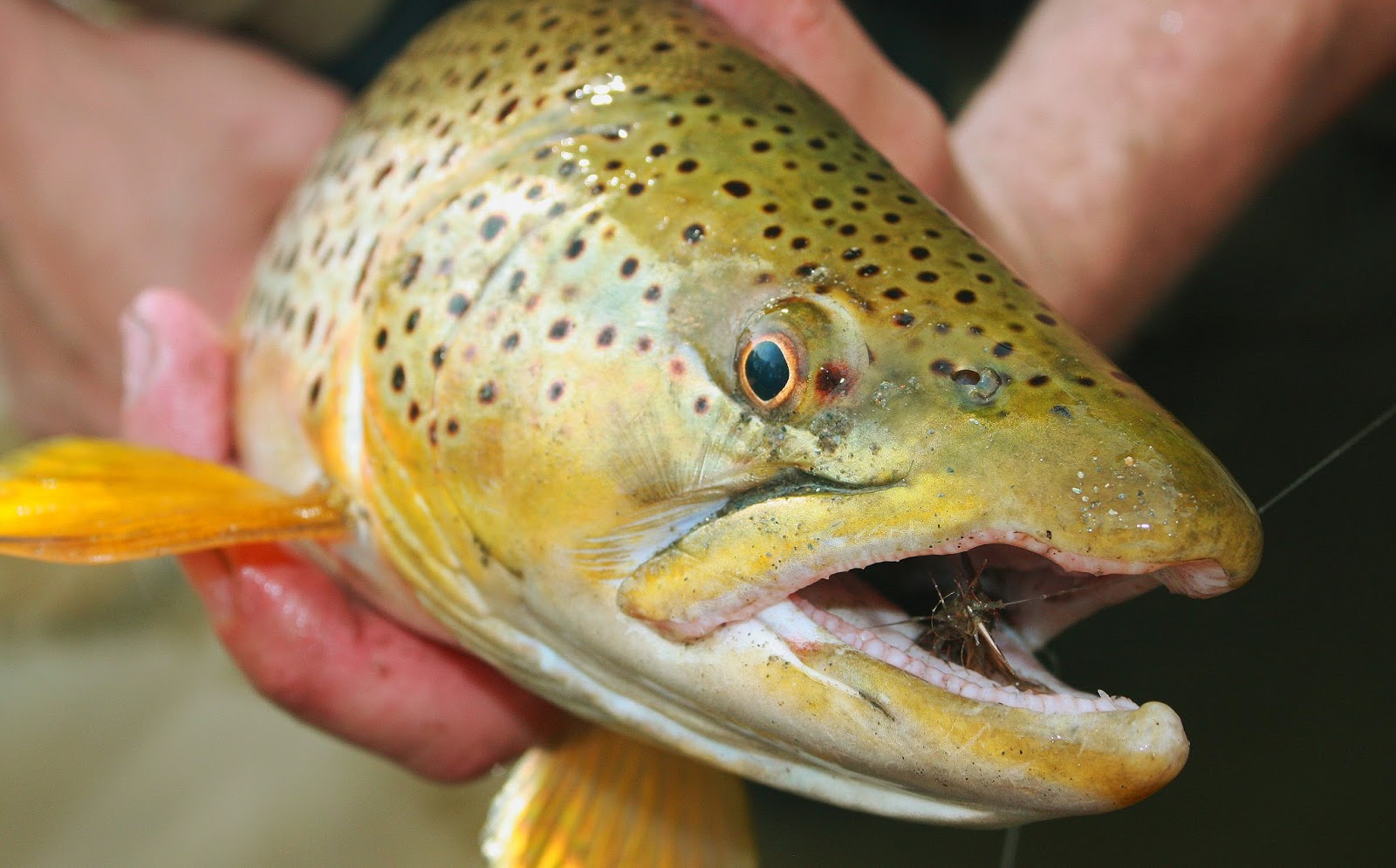 And as much as it pains me to say, it's over, isn't it? Seems I just don't know anything anymore. Last year, the hendricksons came in March. March? Really? This year the hendricksons have been sparse at best and entirely absent at worst. Why?

So that is why - as much as anything else - I've decided that we need a break from each other. You need time to become whomever it is you're becoming, and I need a chance to explore other corners of the world. Please don't misunderstand. I love you. I will always love you, but I am afraid that I cannot go on loving you if things continue as they are. Maybe after we've spent some time apart we'll discover that what we really need is each other. I hope so. I do.

Email ThisBlogThis!Share to TwitterShare to FacebookShare to Pinterest
Labels: Dear River, Done With You, Hashtags Piss Me Off, River's a Bitch
Newer Posts Older Posts Home
Subscribe to: Posts (Atom)